DO NOT LOOK INTO HIS EYES

-Gary, in his midst of his happy stage.

Gary was once a member of the Supreme Chip Council who was in charge of dealing with forces unknown to Chiptopia- such as creatures the iniquitous god Super-Trip would create and send to wreck havoc on his creations. One of those being the Dorito God of Chaos, Zvjezdorito.

Born into a wealthy Nacho Cheese family, Gary was admired by his peers for his intelligence, good morals, and care for the world around him. When he reached of age, he was nominated into the Grand Council- later the Supreme Council and was respected among the other members.

Infected by the Happy Disease

Super-Trip had concocted a disease like none-other, called "The Happy", it would warp and twist anyone affected into a grim, seemingly joyous state. However, it would end very painfully and is highly contagious. Gary had seen others affected with the Happy and tried to help them, but was bit by an infected patient. This caused Gary to go insane- losing all of his hair and his mind. He spoke only in braille and was banished from the council. Now, it is a bad omen to see Gary, as he is the only one who has ever survived from the Happy. 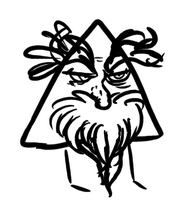 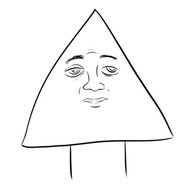 Gary in the midst of getting the happy virus. 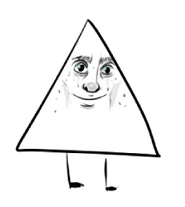 Gary's face after catching the happy. 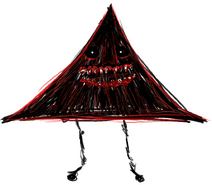 Gary hitting the final stages of the happy virus, he stopped turning around once he hit this stage. 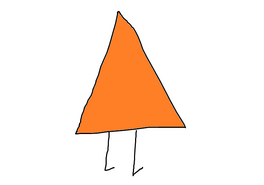 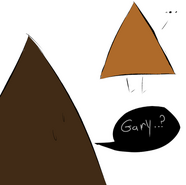 Infected Gary being noticed by a fellow kinsman 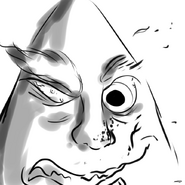 Gary's transformation.
Add a photo to this gallery
Retrieved from "https://chiptopia.fandom.com/wiki/Gary,_Elder_Council_Member?oldid=574"
Community content is available under CC-BY-SA unless otherwise noted.